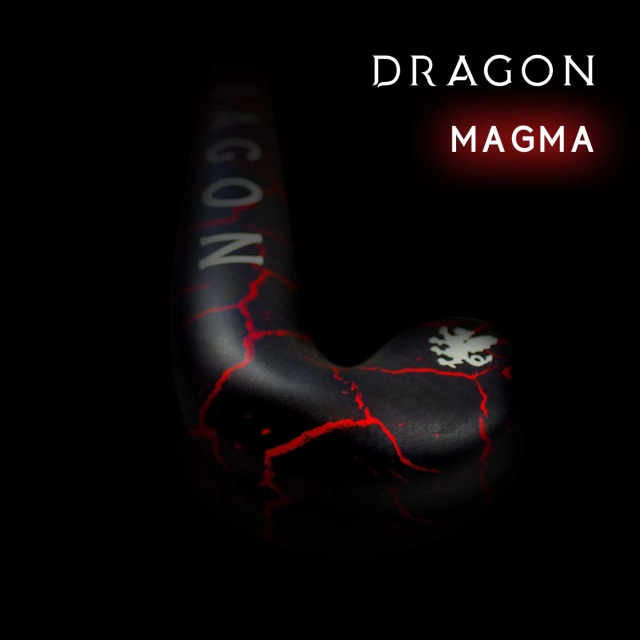 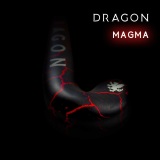 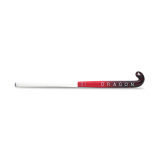 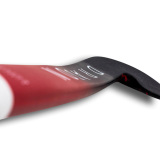 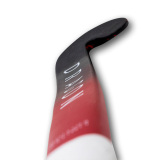 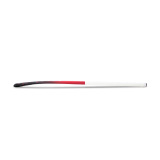 Magma has been forged from the deepest and darkest worlds of stick production. It has been imbued with carbon at the highest pressures available, and fired to temperatures beyond touch. This offers extreme power and enables you to take on skills you’ve never been able to perform. A legendary hockey stick which has built on its predecessor, the Fire.

What sets Magma aside is its slight concave face. This specially designed groove gives players extra control during general gameplay, but it really comes into its own for dragflicking. The cup-like groove helps keep the ball in position enabling you to focus more on power generating techniques.

LIMITED EDITION – ONLY 100 MADE

Magma’s high intensity 85% carbon puts it in the extreme classes of stick performance. Utilizing Dragon’s latest AeroCarbon technology, it’s able to fuse carbon together in a manner which significantly increases tensile strength. Its precision engineered I-Core combines both power and weight saving advancements. The face touch compound also improves touch control, and a foam loaded grip reduces vibrations. All of these features combine into a stick that’s one of the most advanced on the market today.