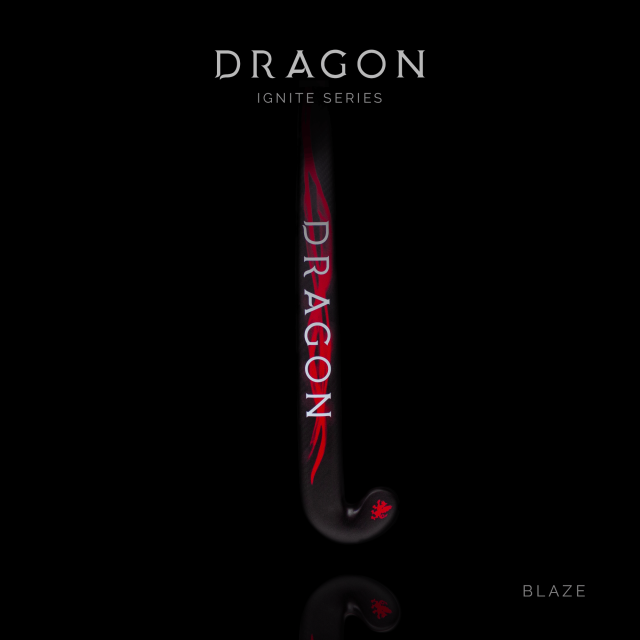 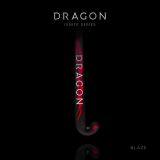 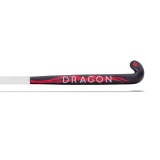 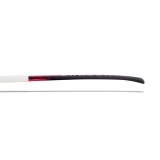 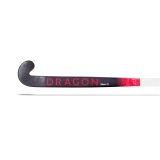 Blaze from the Ignite Series is an all-round masterclass of precision engineering. Perfectly tuned to the progressive hockey player’s needs, it encompasses power, balance and flexibility harmoniously to deliver a hockey stick that oozes in dynamism. What the 75% lacks in power in comparison to its 100% and 95% counterparts, seriously makes up for in touch and control. Expertly balanced for the skilled playmaker, the flexibility and touch capabilities of the Blaze make it the stick of choice for those who play with quicker hands.

Similar to the other Ignite series, Blaze encompasses a significant number of technological advancements, and its blend of 75% carbon makes it ideal for skills and quick hands. It finely balances power and flexibility to deliver a stick with unrivalled all-round performance – something which every playmaker looks for. Blaze also boasts an extreme low bow mould of 205mm making it easier to conduct the more advanced skills of the game – 3D, aerials and dragflicks.

Utilising world leading technology, Blaze’s AeroCarbon bonding significantly increases tensile strength, while its precision engineered I-Core combines both power and weight saving advancements never seen before. This, in conjunction with its face touch compound – for advanced touch control, and a foam loaded grip to reduce vibrations, will give you the technological edge over any player.

Blaze’s technological advancements push the boundaries of stick manufacturing – putting it at the forefront of stick fabrication. It has been specifically developed for the intermediate to advanced hockey player looking for a great all-round hockey stick.