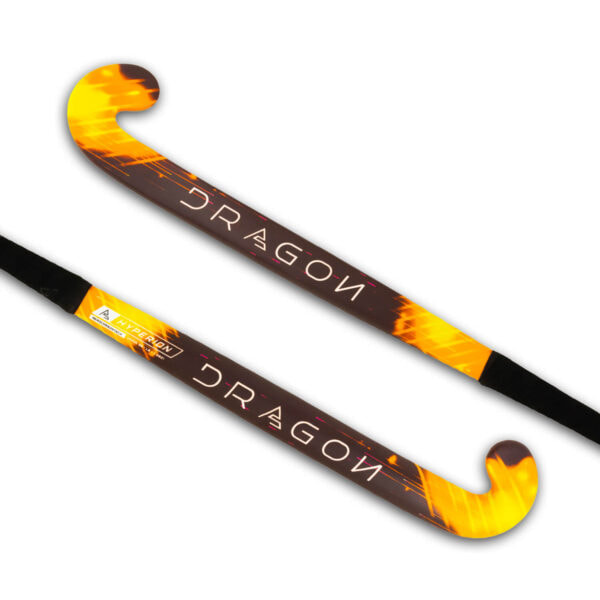 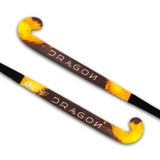 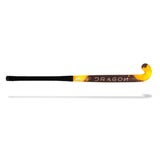 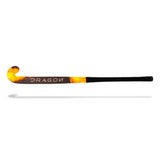 Falcon Athletics is proud to be the ONLY United States provider of Dragon hockey products!!

The legend: Son of the earth and sky, Hyperion is a Titan who presided over the heavenly lights, a deity of watchfulness and a pillar that holds the cosmos in place.

Hyperion LB 90 has been meticulously crafted for all-round performance. Its low bow mould makes it suited to the playmaker of the pitch – ideal for quick passes, cross pitch slaps or general pitch skills – Hyperion can handle it all.

At 90% carbon, it offers enough power to be one of the strongest on the market, but just a touch of flexibility so you can stay in control.